Get bumper discount on demand of Kia vehicles, read details 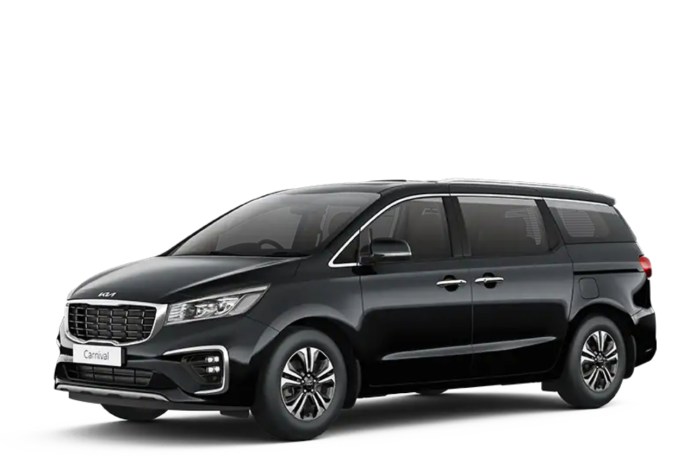 New Delhi: Kia India has recently achieved a new milestone. The company has crossed the 5 lakh vehicle sales mark in India in the span of 3 years. The company has sold a total of 6,34,224 units during this period, including the exports.

In the last 3 years, Kia Seltos (Kia Seltos) was the company’s best-selling car, which got tremendous support from Indian customers.

Kia Carens has got tremendous support from the customers in the Indian market. Its demand can be gauged from the fact that Kia cars accounted for around 6.5 per cent of the company’s domestic sales in just 5 months of launch.

Kia Seltos captures a total share of 40 per cent of all the vehicles sold in the mid-SUV segment. At the same time, Kia Sonet has a 15% stake in the compact SUV segment. During this, Kia Carens occupies 18 percent share in its segment.