HomeAutoCars to Launch in coming week

Cars to Launch in coming week 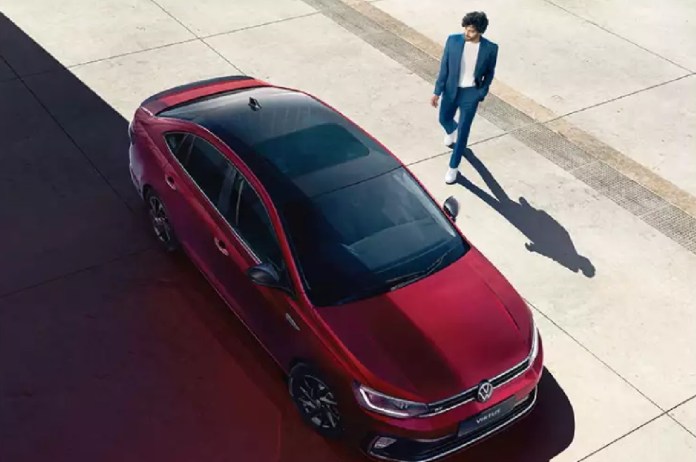 New Delhi: With the start of the festive season (Navratri – September 26), we will witness the launch of several new cars across various segments. The last week of this month will be packed with action-packed launches of three new products, including Maruti Suzuki’s Grand Vitara, Tata Tiago electric hatchback and Toyota’s flex-fuel Camry. Here is a quick overview of the upcoming three new models.

The prices of the new Maruti Grand Vitara SUV will be released in the third week of September 2022. Even before the launch, the model has received over 55,000 bookings and the waiting period for its selected variant is 5.5 months. The Grand Vitara will be available in 6 trims – Sigma, Delta, Zeta, Alpha, Zeta+ and Alpha+.

It will be the brand’s first powerful hybrid vehicle in the country. Similar to the Toyota Hyryrder, the new Maruti SUV will come with a 103bhp, 1.5-litre petrol mild hybrid and a 114bhp, 1.5-litre strong hybrid. While the former can be had with a 5-speed manual and 6-speed automatic transmission, the latter will be paired with an e-CVT transmission.

Tata Motors is all set to launch its third electric car in the country on September 28, 2022. Priced around Rs 10,000 (ex-showroom), it will be the most affordable electric car in India. The automaker has confirmed that the hatchback will come with an adjustable regenerative braking system (three modes) and cruise control.

Most of its features and design cues will be similar to the standard Tiago. However, it will see a few EV-specific cosmetic changes. For power, the Tata Tiago EV is likely to use a smaller capacity battery or may borrow a 26kWh battery with a 75hp electric motor from the Tigor EV.

India’s Minister of Road Transport and Highways Nitin Gadkari has confirmed that he will introduce a flex-fuel Toyota car on September 28, 2022. It will be the Toyota Camry Flex-Fuel sedan. Model specifications are not yet available.

For people who don’t know, a flex-fuel powertrain includes an internal combustion engine (ICE) and is capable of running on one or more types of fuel or a mixture of fuels. The setup has a fuel composition sensor and appropriate ECU programming that automatically adjusts for different ratios.

Weather Forecast: The monsoon is pouring heavily in many parts of the country, including...