So let's know what will be special in this new electric car. 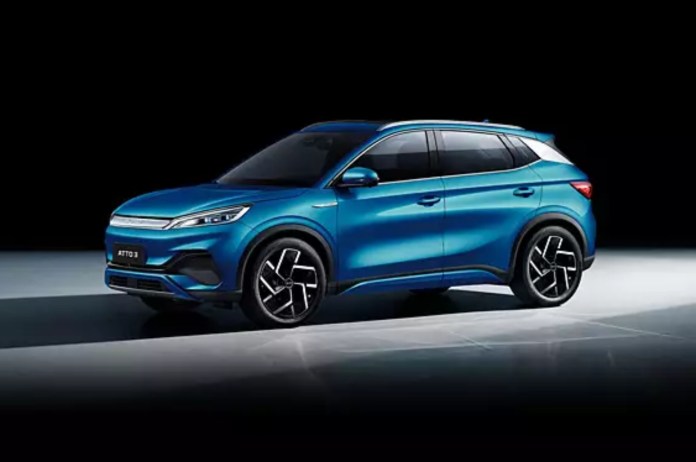 New  Delhi: A new electric SUV car is going to be entered in the country soon. This new car will be Byd Atto 3, which has been made by a Chinese car manufacturer BYD (Build Your Dreams). This car will be launched in the country on October 11 next month. Its delivery can be done from the beginning of the new year. So let’s know what will be special in this new electric car.

What will be the range

A permanent magnet synchronous motor will be used in the Byd Atto 3. This motor can produce maximum power of 201 bhp and peak torque of 310 Newton meter. The car is capable of achieving a speed of 0 to 100 kmph in just 7.3 seconds.

The ex-showroom price of this new electric car is expected to be between Rs 30 lakh and Rs 35 lakh. This car will compete with the MG ZS EV SE in the country. The company had opened its first showroom in India some time back in Delhi. Whereas Noida and Mumbai company may expand in the coming time.