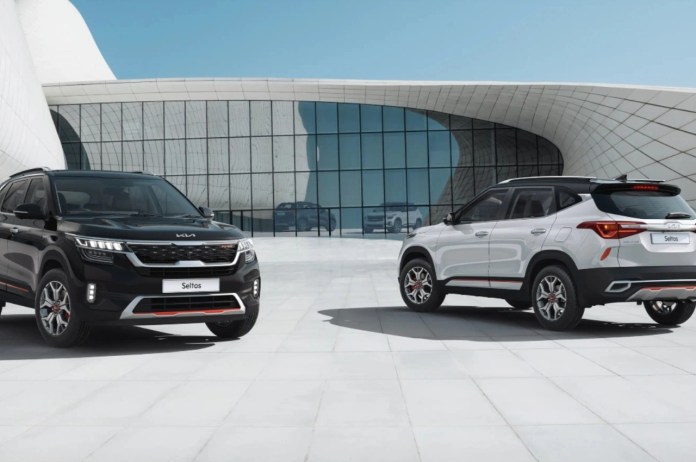 New Delhi: South Korean automaker Kia has quickly gained popularity in India with the Seltos, which have created a strong fan base in the country. Soon after the Kia Seltos, the automaker launched the Carnival MPV, the Sonet compact SUV and the Carens MPV, all of which soon gained popularity.

Kia vehicles have been among the top 25 selling cars in India for quite some time now and today let’s take a look at the top 3 selling Kia cars in August 2022 along with their sales figures and year-on-year growth.

Kia Carens for sale in August 2022

The third best-selling Kia in August 2022 was the Carens MUV, which accumulated 5,558 units in August 2022. The Carens is Kia’s latest offering in the ICE segment, and since the car wasn’t on sale last August, there isn’t According to your data, however, the MUV has quickly gained a reputation as a bestseller in India.

The Kia Carens is offered with three engine options, a 113 hp petrol, a 138 hp turbo petrol and a 113 hp diesel. Transmission options include manual transmission, DCT and automatic torque converter.

Based on the same platform as the recently launched Hyundai Venue, the Kia Sonet is powered by two petrol and one diesel engines, mated to a manual, DCT, iMT or torque converter automatic gearbox.

Kia Seltos for sale in August 2022

As of August 2022, the best-selling product was the Kia Seltos, the automaker’s first product for India. Based on the same platform as the Hyundai Creta, the Seltos is offered with three engine options that include two petrols and one diesel, along with a choice of multiple transmissions.