Bajaj Pulsar P150 launched in India at THIS price 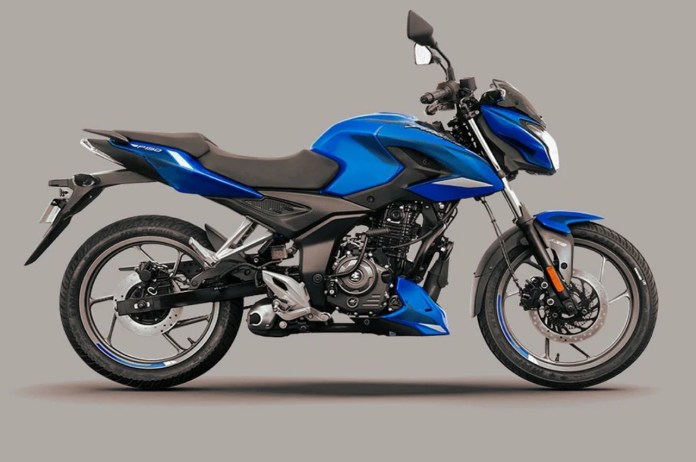 The single-disc variant of the Bajaj Pulsar P150 gets a more upright position with a single-piece seat. While its twin-disc variant gets split-seat setup and sportier riding position. The P150 bike from the Pulsar series gets a new look and is sportier yet lighter. The bike also gets a muscular fuel tank with LED lighting.

This bike is 790mm high, which means people of almost normal height can ride it comfortably. Along with this, an infinity display has also been given in it, in which details like clock, fuel economy, gear indicator, DTE (distance to empty) are available, and a USB socket charging point is also available in it.

Will compete with this bike

The new Pulsar P150 bike will compete with Yamaha FZ S FI. It is a street bike which is available at a starting price of Rs.1,21,979. It is powered by a 149cc BS6 engine that produces 12.2 bhp power and 13.3 Nm torque. With both front and rear disc brakes, Yamaha FZ S FI comes with anti-locking braking system. The bike weighs 135 kg and has a fuel tank capacity of 13 litres.