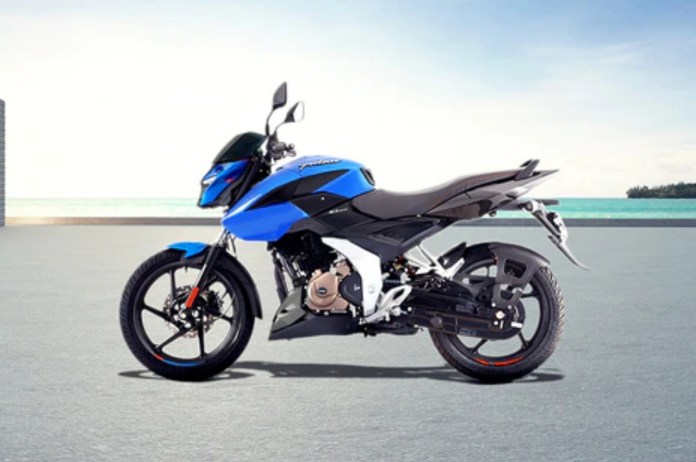 New Delhi: Bajaj Auto is planning to launch its new bike Pulsar N150 in the country very soon. At present, the company has not given any information about the specification of this new bike. The upcoming bike has been spotted testing many times. Due to which it is expected that it can be launched soon.

A ‘wolf-eyed’ LED DRL and a new design projector headlamp can be given in this new bike. Rest of the fuel tank extension design and other looks can be seen similar to the Pulsar LS135. This bike can be given less wide tires with alloy wheels. This new bike will be built on the same platform as the Bajaj Pulsar 250s.

The company has not made any disclosure about the new Bajaj Pulsar 150cc, but a new 150cc or 180cc air-cooled engine can be seen in it. Currently, the current version of the bike gets 14 PS of power and 13.25 Nm of torque, and the new engine is likely to be more powerful. Rear drum brake is available in this bike.

How much will it cost

The prices of the new Pulsar 150cc bike are likely to be revealed by next week. Its ex-showroom price can be Rs 1.10 lakh (estimated), which is more than the current model.

The new Pulsar 150cc bike will compete with the Yamaha FZ FI in the Indian market. It is a street bike available at a starting price of Rs.1,13,636. It is available in 1 variant and 2 colors only. Yamaha FZ FI is powered by a 149cc BS6 engine that produces 12.2 bhp power and 13.3 Nm torque. With both front and rear disc brakes, Yamaha FZ FI comes with anti-locking braking system. The curb weight of this FZ FI bike is 135 kg and its fuel tank capacity is 13 liters.