If you are also worried about the fear of fire in EV, then we are going to tell you about some such measures by adopting which you can feel absolutely safe about your electric vehicle 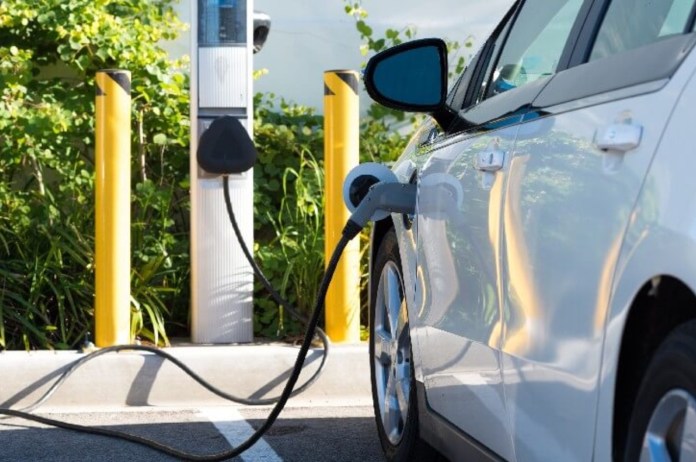 New Delhi: The market of electrical vehicles is continuously increasing in the country. Also, companies are constantly introducing new EV models in the market. To promote these vehicles, the government is also working on a plan to build an electric highway. But a few months ago, incidents of fire in some electric vehicles have also been seen in the country, due to which people are showing some hesitation in adopting these vehicles. If you are also worried about the fear of fire in EV, then we are going to tell you about some such measures by adopting which you can feel absolutely safe about your electric vehicle.

Always park the vehicle in a well ventilated place and do not use damaged battery.
If your electric vehicle battery is overheating, get it replaced immediately.
Always use the original charger provided by the company.
Do not overload your EV too much and avoid traveling very long distances in one go.
Do not put the EV into charging immediately after operating it for a long distance. Give its motor and battery a chance to cool down first.
Use only cable for charging.

Why does an EV catch fire?

Gasoline and lithium are used in the e-scooter battery which are highly flammable materials. Whereas gasoline catches fire when the temperature exceeds 210 °C, Lithium catches fire only at 135 °C. Due to the high temperature in the summer season, there is a high possibility of fire in an electric vehicle. Also there can be many other reasons for this.