Mahindra sells its best selling SUV Bolero in India as well as many popular SUVs including XUV700, XUV300, Scorpio and Thar. 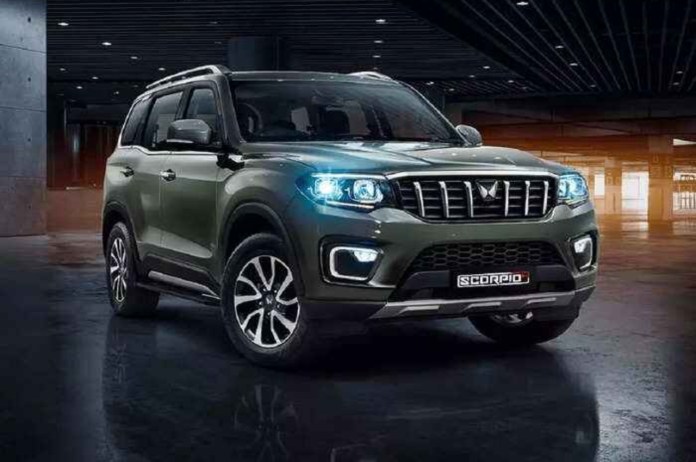 New Delhi: Domestic SUVs are selling a lot in India and in this segment, along with Tata Motors, Mahindra Auto also dominates. Looking at the car sales report of the last month, i.e. August 2022, Mahindra has sold the highest number of SUVs till date in August itself. Mahindra has sold 29516 units of SUVs last month with an annual growth of 87 per cent. Mahindra Auto sold a total of 59049 vehicles in the domestic market of passenger and commercial vehicles as well as exports last month. Mahindra sells its best selling SUV Bolero in India as well as many popular SUVs including XUV700, XUV300, Scorpio and Thar. Let us tell you the highlights of Mahindra Auto August 2022 sales report.

Good sales of XUV700 as well as Bolero

Also Read :- Ola S1 e-scooter receives over 10,000 bookings in a day; Details inside

Let us tell you that there is a tremendous craze for Mahindra & Mahindra’s recently launched SUV Mahindra Scorpio-N and Scorpio Classic. As soon as the booking of the new Scorpio-N started, one lakh Scorpio-N worth Rs 18000 crore was booked within 30 minutes. There is such a craze for Mahindra company’s SUV that about 2.5 lakh are waiting for their Mahindra SUV delivery in India. Now this month Mahindra is unveiling its electric SUV XUV400, which will compete with the Tata Nexon EV and MG ZS EV.