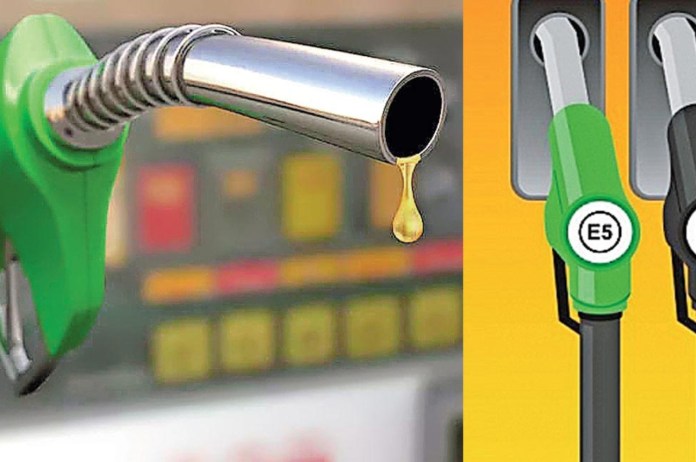 New Delhi: In the coming 1-2 years you can get fuel at 60-62 rupees per litre. Now the price of petrol is around Rs 108. In fact, governments around the world are working on ethanol-laced fuel to prevent air pollution from gasoline and diesel vehicles and lower fuel prices. In India too, ethanol is seen as an alternative to petrol and diesel. This will also increase vehicle mileage.

In 2008, we started using 5% ethanol, which has now reached 10%. Now the government will start the process of switching from E-20 (20% ethanol + 80% gasoline) to E-80 (80% ethanol + 20% gasoline) from April 22 with the introduction of the National Biofuels Policy. From April, only flex fuel compatible vehicles will be sold. Along with this, old vehicles can be converted to ethanol compatible vehicles.

Inaugurating the ongoing Auto Expo in Greater Noida, Union Minister for Road Transport and Highways Nitin Gadkari said, “I have been dreaming of flex fuel since 2004.”

Brazil already has flex fuel technology. An ethanol pavilion was set up at the Auto Expo 2023. Here, a glimpse of future flex fuel vehicles was seen. Here we tell you about ethanol vehicles…

Ethanol is a type of alcohol produced by the fermentation of starch and sugar. It is mixed with gasoline and used as an environmentally friendly fuel in vehicles. Ethanol is primarily produced from sugarcane juice, but ethanol can also be produced from starchy materials such as corn, rotten potatoes, cassava, and rotten vegetables.

3G Biofuel: The third generation biofuel will be produced from algae. It’s being worked on right now. 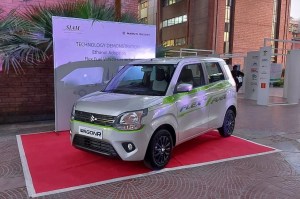 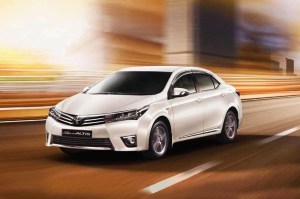 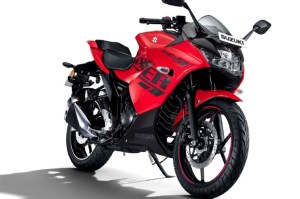 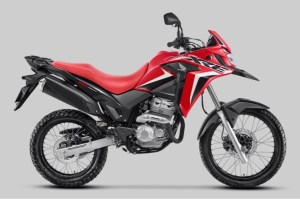 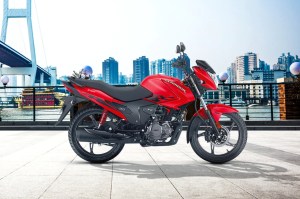 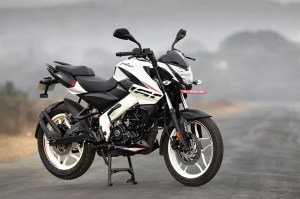 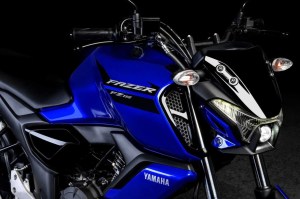 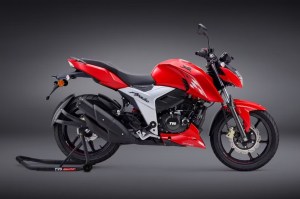 What is the advantage of ethanol blending?

Blending ethanol into gasoline will help reduce the pollution caused by the use of gasoline. Thanks to this, vehicles emit 35% less carbon monoxide. Ethanol also reduces sulfur dioxide and hydrocarbon emissions.

Thanks to the 35% oxygen content of ethanol, this fuel also reduces nitrogen oxide emissions. This is why 63 thousand cars emit so much carbon each year. It will save so much carbon radiation, i.e. about 320 kilometers.

Read More  –HYUNDAI AURA FACELIFT: ALL YOU NEED TO KNOW ABOUT!

How is it  beneficial?

A car running on petrol mixed with ethanol burns much less compared to petrol. Alcohol evaporates quickly in ethanol, due to which the engine does not heat up quickly. In addition, it will be much cheaper than oil. It is also expected to bring relief from inflation.

How is it beneficial for Farmers?

As the use of ethanol increases, the income of farmers will also increase. Because ethanol is produced from sugar cane, corn and many other crops. Sugar factories will get a new source of income and their income will increase. Farmers have earned 21 thousand crore rupees from ethanol.