Auto Expo 2023: MG4 teased officially ahead of launch, details inside 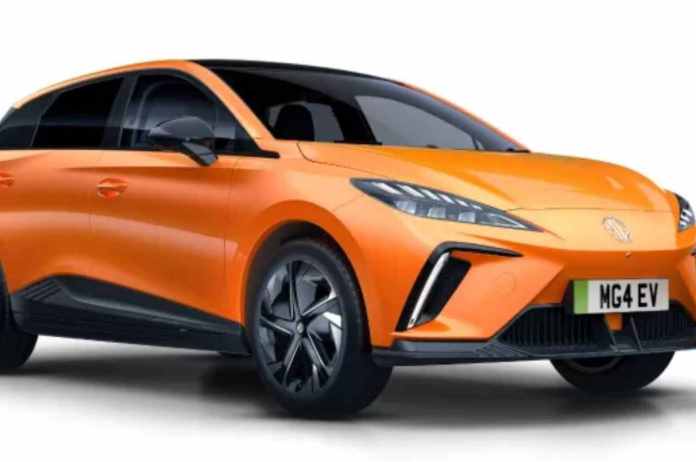 New Delhi: In the next week’s Auto Expo in India, the automaker MG is going to introduce its MG5 and MG4 as well as its cheapest electric car. It will be based on the Wuling Air EV introduced in the Indonesian market. Whose length is only three meters. In the domestic market, it will compete with the Tata Tiago electric car. MG has announced to launch its new entry level electric car in India even before the end of the financial year. Next, we are going to give information about the special features given in this car.

This MG car is being prepared keeping such places in mind. Where there is a lot of crowd. At the same time, the battery used in it is also being prepared according to the local environment. So that the chances of any kind of accident are less. Apart from this, with many features like a large touchscreen, digital instrument console, connected car technology, wireless connectivity, its length will be only 2.9 meters i.e. its size will be less than Alto.

In this MG model, along with the alloy wheels, one can also be seen on the tail gate. At the same time, power packs ranging from 20kWh to 25kWh can be seen in this car. Which on full charge can get a range of 150-300 kilometers depending on different variants.

MG can launch this car in India at a price of around Rs 10 lakh. Which will compete with Tata’s already existing Tata Tiago electric car. Which costs Rs 8.49 lakh and is capable of giving a range of up to 315 km.