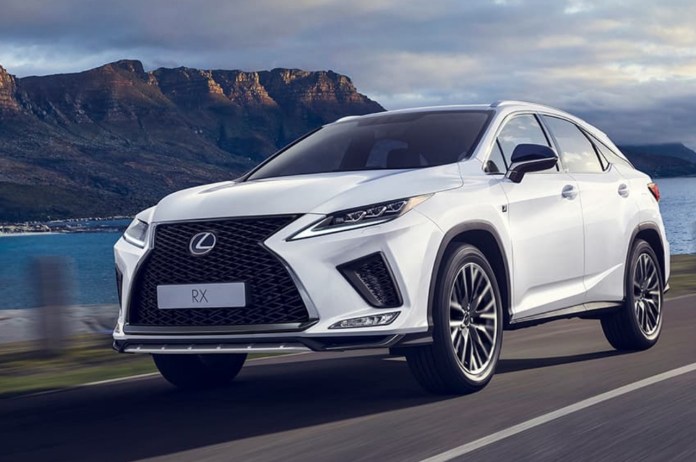 New Delhi: Auto Expo in India is going to start next week. In which the only luxury car manufacturer Lexus will be present and will launch its new generation RX model there. The Lexus RX is one of the best selling Lexus cars globally. Another new generation model is being included in this, which India is getting.

The new Lexus RX is bigger than the old one with a sleek and sporty look. At the same time, new technology has been used in its cabin, which will have a large 14-inch touchscreen, ADAS features and vegan leather instead of the usual leather upholstery. At the same time, this new generation car from Lexus has more space than before with a longer wheelbase. Which is better for going in and out of it. Even now the luggage space has also been increased in this car.

There are many options for this luxury car globally. But India will get a strong hybrid, which will set it apart from the rest. To give more power in this new model, an engine with EV mode will be given. The new RX will be offered in India with the 350h hybrid powertrain. In which the 2.4 liter petrol engine will have more power than the previous RX. The engine of the new RX car will be capable of delivering 245hp power. The company claims the speed of 0-1100 km/h for this car in just 8 seconds. The new RX is a full-size luxury SUV that will be positioned above the NX in India. A new generation LX is also expected to be introduced. While another LF-Z concept car can also be introduced. The LX is the flagship luxury SUV car, which is available globally with a wide range of powertrains, both petrol and diesel. With the ES sedan and NX SUV coming with hybrid powertrains, the new Lexus RX will be the flagship model for Lexus in the Indian market. Which will be equipped with hybrid power train.

In the Indian auto market, the Lexus RX will compete with Volvo’s mid-size luxury SUV car, the Volvo XC60. Whose price is 66.50 lakh rupees.