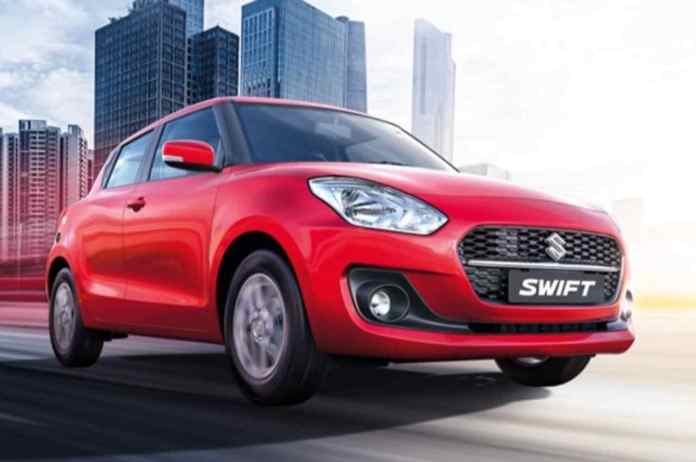 The Maruti Swift S-CNG will come with the same 1.2-litre, 4-cylinder petrol engine that comes with its petrol version. On petrol, this engine generates 90bhp power and 113Nm torque. However, it produces 77bhp and 98.5Nm in the CNG version. It will get a 5-speed manual gearbox. It gets Dual Interdependent Electronic Control Unit (ECU) and Intelligent Injection System, which maintains the air-fuel ratio, thereby ensuring better performance with better mileage.

Maruti Suzuki is paying a lot of attention to mileage in its CNG lineup. The company has the highest mileage CNG car in the form of Celerio. Apart from this, now it has been claimed about Maruti Suzuki Swift CNG that it can give a mileage of 30.90km/kg CNG.

The Maruti Suzuki Swift CNG version gets the same features that it gets in the petrol version. Apart from this, Maruti has used stainless steel pipes in this to avoid corrosion and reduce the chances of leakage in the entire CNG structure.

Maruti Suzuki Swift CNG already has many CNG cars in the market. In the market, it will compete with cars like Tata Tiago CNG and Hyundai Grand i10 Nios.