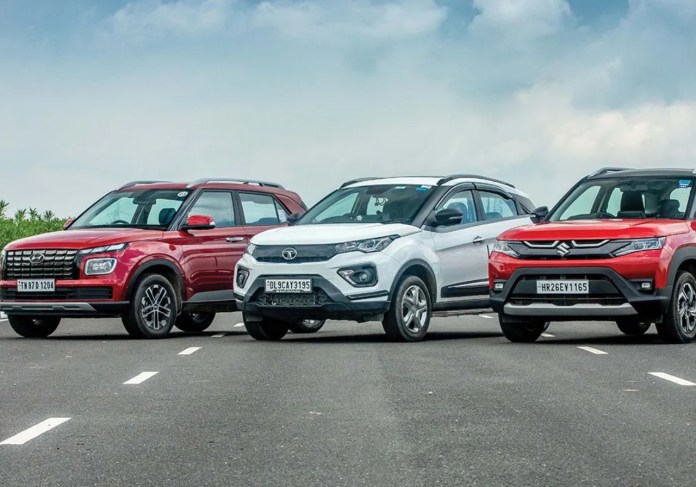 New Delhi: August 2022 turned out to be a good month for the Indian auto industry in terms of sales. Automakers like Maruti Suzuki, Tata Motors and Mahindra have seen healthy year-on-year growth. Thanks to the onset of the festive season and the easy woes of the supply chain, PV sales are getting back on track. In this article, we have listed the top 5 selling car brands in India in August 2022. 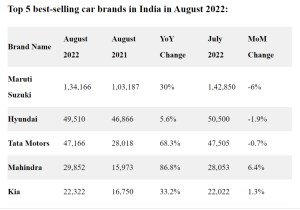 As you can see in the chart above, all major automakers saw year-over-year increases in domestic sales last month. While India’s largest carmaker, Maruti Suzuki, leads the race, Hyundai Motor India finished a distant second closely followed by Tata Motors. Mahindra and Kia took the fourth and fifth positions.