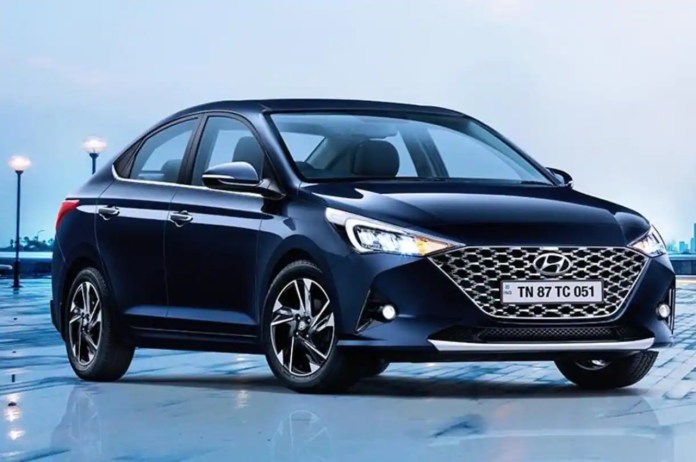 New Delhi: Hyundai recently launched the new generation Tucson SUV in the Indian market. It has been speculated that Hyundai will also launch a new generation Elantra; however, a new media report claims that the company has no immediate plans to bring this executive sedan to our market.

In fact, the company has accelerated the production of the next-generation Hyundai Verna sedan in 2023, which has already been tested in Korea and also in India.

The report further claims that the next generation Hyundai Verna will grow in 2023 and will also be launched in other markets including the US. Larger dimensions and a spacious cabin will help the new Verna compete with Honda City, Skoda Slavia and VW Virtus.

The new Verna’s larger dimensions, high-end features and more powerful engine eliminate the need for a separate executive sedan in our market.

Codenamed BN7, the 2023 Hyundai Verna will share the styling cues of the next-generation Elantra sedan. It will be designed in the brand’s new “Sensuous Sportiness” design language, which we have already seen on the new Elantra and Tucson. The sedan will get a wider radiator grille that gracefully merges with the front headlights.

It will come with a new grille with a parametric jewel pattern with wide turn signal integration. The new cascading front grille comes with an integrated full-LED headlight and an aggressive bumper. Spy shots reveal that the sedan will have fastback-like styling with a sloping roof.

At the rear, the sedan is likely to get a high-tech “H-Tail Lamp” that creates a shape similar to Hyundai’s flying H logo, a wing-shaped lower bumper treatment and a tapered roofline to enhance the coupe-like appearance. The new sedan is also expected to come with a long list of features including ADAS technology.

The report claims that the next-generation 2023 Hyundai Verna sedan is expected to make its world premiere sometime this year. The sedan could also make its public debut in India at the 2023 Auto Expo in January, while the launch could take place in mid-2023.