The official name of this car has not been revealed yet, but according to media reports, its name could be Citroen C3 Plus 7-seater SUV. 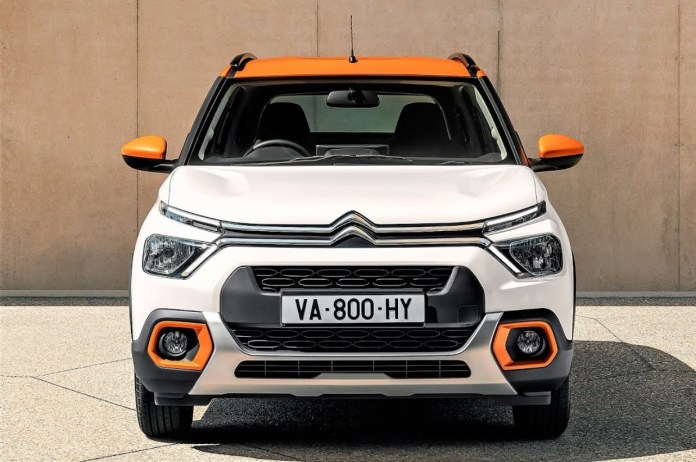 New Delhi: The French automaker launched its new car Citroen C3 in July 2022. But now it seems that the company is all set to enter the 7-seater SUV segment with a new model based on the company C3 hatchback. In recent times, it has been seen many times during testing. The official name of this car has not been revealed yet, but according to media reports, its name could be Citroen C3 Plus 7-seater SUV.

This Citroen C3 Pulse SUV’s front and rear profiles are very similar to its hatchback in general. Slight changes can be made in its design. There will be slight differences in the front grille and bumper and the lower position fog lamp assembly. Is. The 7-seater SUV gets a rear defogger, which is not available on the C3. It gives you enough space to sit. Its wheelbase may remain unchanged. During testing, it was seen that it was equipped with 17-inch wheels. Along with this, alloy wheels can be reserved for the top-end variants.

The new Citroen 7-seater SUV can compete with the Maruti Suzuki XL6 and Kia Carens in the Indian market. Let us tell you that the company can launch this car in 2023.