The 2022 Audi Q3 has been officially unveiled on the company's social media and is expected to be launched in India next month. Know details: 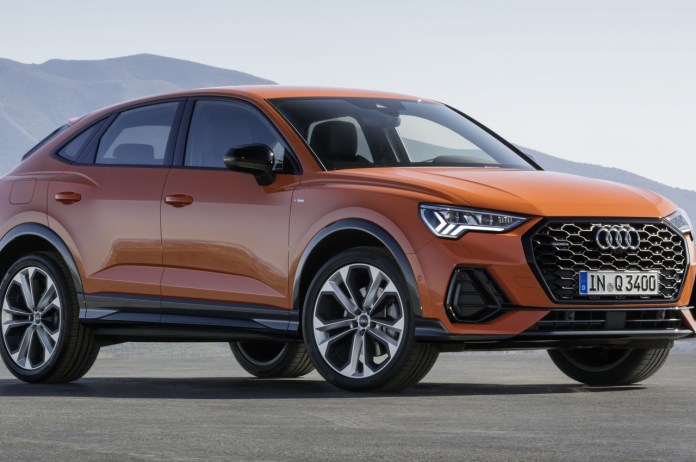 New Delhi: Audi India is in full swing of the launch. Having launched the facelifted Audi A8 L last month, the Indian arm of the German automaker is now gearing up to launch the all-new Q3. The 2022 Audi Q3 has been officially unveiled on the company’s social media and is expected to be launched in India in September, this year.

A concrete view has taken over our days and now even our holidays. All we need is a way to see beyond what the world sees. A way beyond, coming very soon to your city.#FutureIsAnAttitude pic.twitter.com/iULOEjy22h

The new generation Audi Q3 made its global debut back in 2019. However, its launch in India has been delayed due to Audi’s redesign plan for the Indian market following the implementation of BS6 emission norms.

Now that the Audi Q3 is making its way to Indian shores. It will take on the likes of the BMW X1, Mercedes-Benz GLA and Volvo XC40.

In terms of design, the new Audi Q3 takes inspiration from the company’s flagship SUV, the Q8. At the front, it gets an octagon-shaped radiator grille with eight vertical chrome slats.

This premium SUV features matrix LED headlamps with DRLs, multi-spoke alloy wheels, sloping roof and LED tail lamps. It will also be packed to the brim with features.

The new generation Audi Q3 will get a 10.1-inch touchscreen infotainment system. This will include a 10.25-inch digital instrument panel, a 360-degree parking camera and more.

The Audi Q3 will be powered by the 2.0-liter turbocharged petrol engine that also does duty in the Volkswagen Tiguan and Skoda Kodiaq. This engine churns out 187bhp and 320Nm mated to a 7-speed DCT gearbox.